As a child this poet believed she could experience it all. It wasn’t a matter of whether she would be a princess, an astronaut, a president, a boy in the country; it was simply a matter of when. I wonder how many of us still hold this belief deep down, even subconsciously. Throughout my life I took this for granted. My parents and teachers would say, “You can be anything you want to be.”

For a long time, I shied away from committing to anything because I wanted this statement to hold true. As a young girl I was filled with idealism for the future, basking in countless manifestations of my “potential.” I imagined what it would be like to marry long lists of different boys. I imagined all the ways I would change the world and all the shiny awards I might get to put on my mantel. I also imagined having a mantel.

Despite these grand daydreams, I think ultimately what was underneath it all was fear. Fear of actually going after that specific thing I wanted whether it was to share a story in class or talk to the guy I had a crush on in 4th period or simply to say out loud, “Here’s the thing I want to do.” Those things might be small like “I actually want to go see that movie instead” or bigger things like “Actually, I want to write poems for a living.”

At a certain point, all those things I wasn’t saying or doing piled up and I realized maybe, theoretically, I can be anything I want to be, but if I don’t start now then I’ll be left with this, and one thing I know for sure is this is not what I wanted. 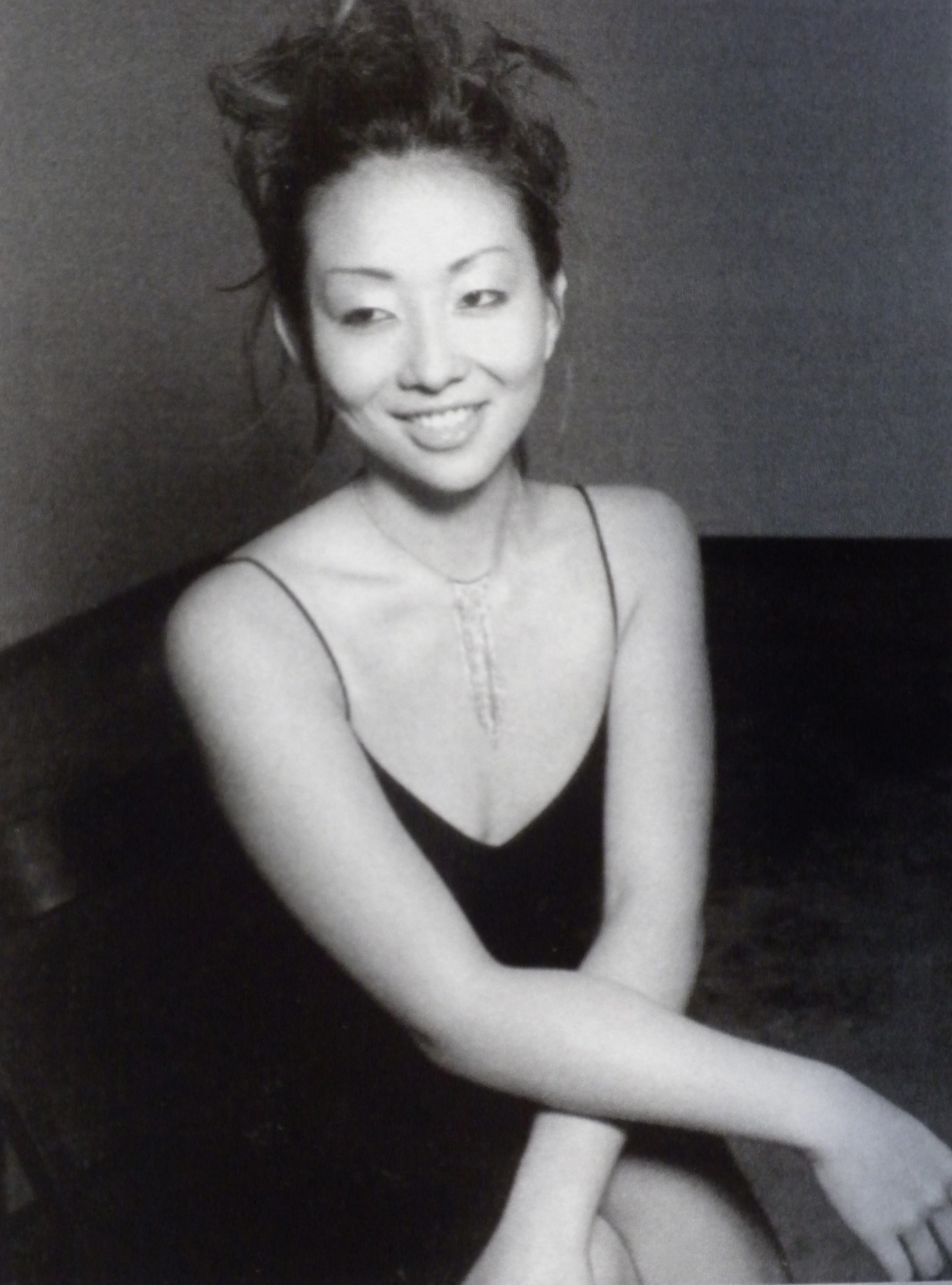 Hi, I'm Maryn. A Native angeleno/English major still trying to figure it all out.